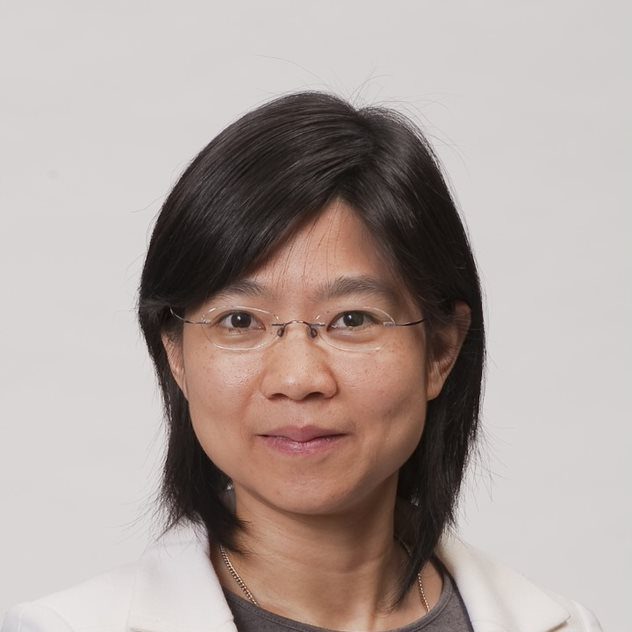 Carmen Chu is responsible for overseeing the enforcement function including the Complaint Processing Centre of the HKMA as well as the supervision of the anti-money laundering and financial crime risk management by authorized institutions and stored value facility licensees. She also sits on the board of directors of the Financial Dispute Resolution Centre. Carmen joined the HKMA in 1994 as a Manager Trainee, and has taken up different responsibilities in the HKMA, including research and monetary operations. She was seconded to the World Bank Office in Beijing from 1998 to 1999. Since then she has mainly been involved in international and regional financial cooperation initiatives as well as renminbi business development in Hong Kong. She was appointed Executive Director (External) in April 2010 and Executive Director (Banking Conduct) in September 2014 before her current position in December 2017.