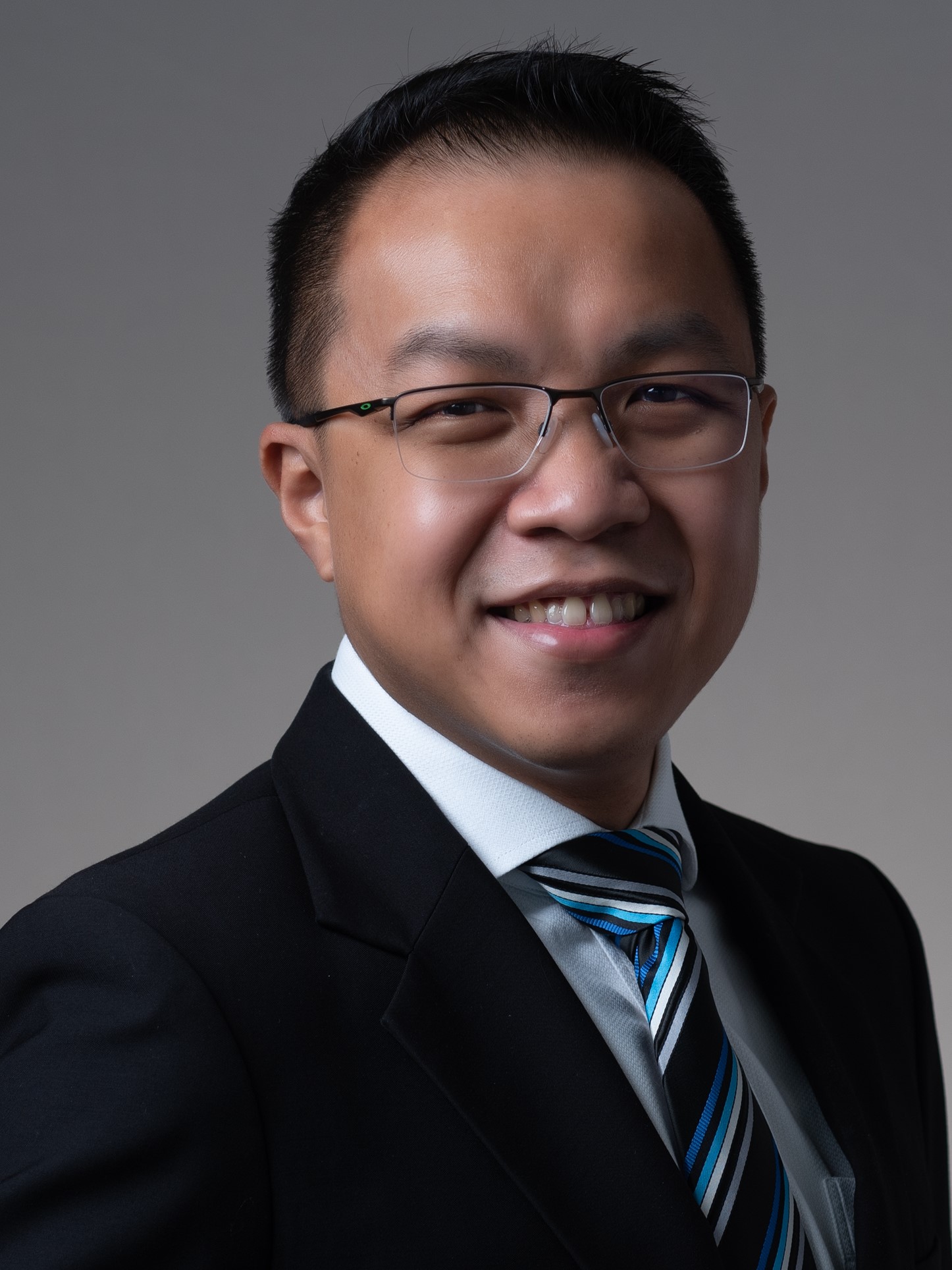 Nathanael Lin’s practice encompasses a broad range of commodities, trade finance, sanctions, and shipping matters, both contentious and non-contentious.​ He regularly advises banks and commodity traders on commodities disputes, trade finance disputes (with a particular focus on letters of credit litigation), trade finance documentation, and shipping matters. He has also assisted court-appointed Judicial Managers in commodity fraud investigations. ​ In recent years, he has been instructed with increasing regularity by banks, traders, oil terminals, and underwriters, to advise on sanctions. Nathanael has also been appointed as an external investigator in relation to alleged sanctions breaches, filing representations and disclosure reports to the United Nations Panel of Experts on North Korea, OFAC, and local authorities. ​ Nathanael has appeared at all levels of the Singapore courts, both as counsel and led by Senior Counsel. He has also handled arbitrations in Singapore, London, Hong Kong and Kuala Lumpur under the SIAC, SCMA, LMAA, HKIAC, and ICC Rules. ​ From 2017 – 2020, he was the Head of Group Legal & Sanctions Compliance at one of Southeast Asia’s largest vertically-integrated shipping, oil trading, bunkering and oil storage groups, where his responsibilities included managing the insurance portfolio of a fleet of more than 160 vessels, and making direct representations to the UN Security Council’s Panel of Experts regarding alleged sanctions breaches. From 2019 – 2020, he was a member of the Singapore War Risks Mutual Class Committee, the only war risks mutual insurer in Southeast Asia. ​ Apart from his native English, Nathanael is also conversant in Mandarin.​ Nathanael was named as one of Singapore’s 70 most influential lawyers aged 40 and under by the Singapore Business Review in 2016.