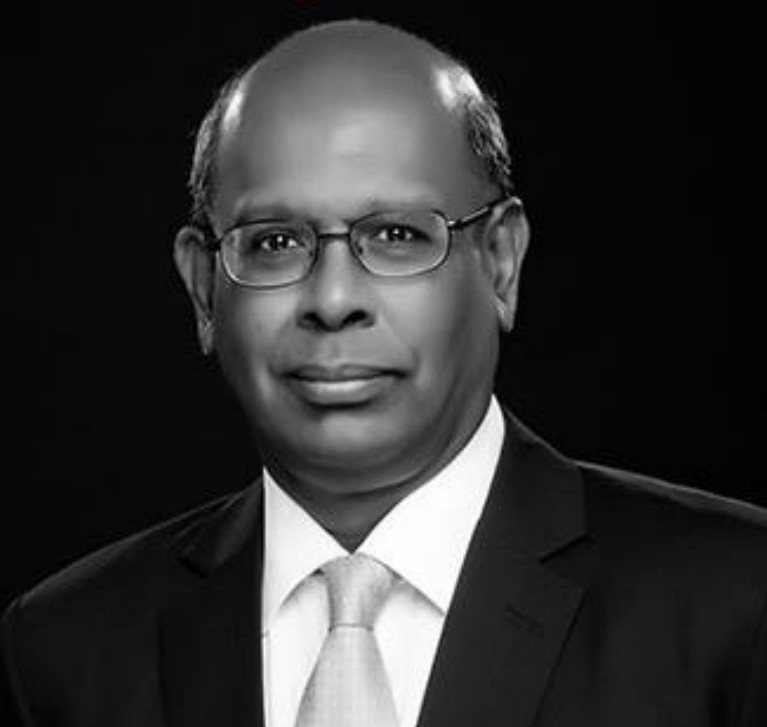 Suressh is the Chair of the AML Committee of the Law Society of Singapore. Some of the notable AML related cases in which he has been involved include acting for, The Republic of Philippines in its recovery in Singapore of monies amounting to nearly US$30 million plundered by former President Marcos, a company secretary charged for failing to make a Suspicious Transaction Report in respect of receipt of monies that were subsequently discovered to be bribes paid in connection with the award of mobile telephone network licence for Bangladesh, 2 Russian companies in their recovery of bribes paid to their employees that were laundered in Singapore, Singapore Airlines in a recovering some S$30 million stolen by a clerk via fraudulent payment instructions, and subsequently laundered in Singapore and Malaysia, a Singapore businessman in opposing an action by the HMRC UK in respect of allegations of the laundering of the proceeds of VAT carousel fraud amounting to GBP 40 million, a Singapore company in relation to allegations that it received the proceeds of fraud from the Wirecard Group, a nominee director charged for making false statements as to beneficial ownership, a Malaysian stockbroker in recovery of proceeds of CBT by an employee laundered in Singapore, Colombian victims of a phishing scam to recover the proceeds of the fraud laundered in Singapore, a French businessman in the release of funds in his Singapore bank account that were frozen on suspicion of being the proceeds of a VAT carousel fraud, and, an Indonesian state owned enterprise in recovering approximately DM 40 million from bank accounts in Singapore being the proceeds of bribes paid to a former employee. Suressh is a co-author of the Law Society’s Practice Direction 3.2.1 on the Prevention of Money Laundering and Financing of Terrorism (published in 2020). He regularly speaks on AML issues in Singapore and internationally. He studied law at Oxford University and has an LLM from the National University of Singapore.  He was called to the English Bar in 1984 and admitted as an advocate and solicitor in Singapore in 1990. Suressh was previously a magistrate and deputy registrar in the Singapore Subordinate Courts before entering practice.